Contrary to places like Canada or Sweden, there are very few natural lakes in the Gard department. The number wavers between zero and very few. However, there are many other hydrological phenomenon just as interesting as natural lakes. For example, there are numerous springs (called “fonts” or “resurgences”) where substantial rivers emerge from under the ground and “pertes” where these same rivers disappear underground. All of this is due to the prevailing karstic limestone bedrock that favours the formation of grottos, caverns, avens and underground rivers.

Another less frequent phenomenon is the natural pond, usually quite small. Near the village of La Capelle however, there is a natural pond that swells to considerable size (up to 60 hectares) in the rainy season and ebbs back to a bed of reeds in dry seasons. The pond is in a low lying natural depression or “impluvium” with several obvious inflows from the surrounding hills and no surface outflow.


This curious situation results from geological movements that allowed the formation of a basin on hard limestone bedrock backfilled with semi-impermeable clay. Water flowing into the basin never leaves except by seepage into the water table. Experts believe that this pond supplies water for a number of “resurgences” in the area. Whatever the theories, this pond is an exceptional site and a rarity in the surrounding garrigues terrain. Over time it has also taken some vigorous action by local people to safeguard the site. Among development projects was the idea to build a drainage canal and convert 40 or 50 hectares of pond into arable land – fertility guaranteed of course. It didn’t happen and now the pond is a protected Natura 2000 site.

This walk takes us from a starting point next to La Capelle castle directly to the pond where there are signposted pathways and several information panels. After the pond, the track circles back through numerous apricot orchards and vinyards to Masmolene. The final section traverses the villages, first Masmolene and then La Capelle. At the top of the hill in Masmolene, the chapel of St Pierre is worth a look. And to finish, the track from the chapel to La Capelle runs through and area of rocky outcrops (known in french as a “chaos rocheux”).

Hiking distance : 5.5 km ; Hiking time : 2
The Luech river starts at the foot of the “Signal du Ventalon” (a 1300 m summit in the Bougès range) and runs through a steeply banked upper valley past Vialas and on to Chamborigaud to eventually join the river Cèze. The upper reaches of the river are fairly wild and remote, formerly a land of subsistence agriculture and small scale mining. On this hot morning in August, we decide to walk the 5 or 6 kilometers starting from the Col de la Baraquette (alt 1000m) on the D35 ridge road (La Tavernole to Pont de Montvert). We started the drive in the industrial town of Alès. The road from Alès to the Tavernole intersection is in good shape and fairly interesting passing through old mining villages and near the Portes chateau. The D35, starting at la Tavernole, is an experience however. Too narrow for 2 good sized vehicles to cross, too winding to allow any speed and lots of “vistas” (otherwise known as steep cliffs much too close to the road’s edge).
END_OF_DOCUMENT_TOKEN_TO_BE_REPLACED
Hiking distance : km ; Hiking time :
Villeneuve-les-Avignon is located on the right bank of the Rhone river, right across from Avignon. In 1292, thanks to the politics and land swaps of the time, the position became a post on the frontier of the royal domains of France. To the east, on the left bank of the Rhone, barons and kings pledged allegiance to the Holy Roman Empire, not to France. So in 1292, Philippe-le-Bel, king of France, agreed to the construction of defensive fortifications including the Philippe-le-Bel tower (what else?) and the Saint-André fortress. Not long after, Avignon became the home of the Catholic pope giving the French king even more reason to watch his neigbours. These defensive constructions, preserved to the present day, are landmarks of the modern city and visible from multiple angles along this route.
END_OF_DOCUMENT_TOKEN_TO_BE_REPLACED
Hiking distance : 15 km ; Hiking time : 5:00

The high plateau in the Ardèche department, north of the upper Ardèche valley is full of examples of ancient volcanic activity. In this case, ancient is relative. These volcanoes are believed to have ceased activity relatively recently on the geological timescale – near the end of the last ice age about 10 to 12,000 years ago. Accordingly, natural erosion has had less time to erase the visible signs of volcanic activity. Interesting geological phenomena are visible in many locations and recognising the substantial interest of this area, UNESCO recently accorded the label of Geopark (see this link in french) to the regional park.

END_OF_DOCUMENT_TOKEN_TO_BE_REPLACED

For every walk mentioned in an article, the site provides a downloadable gpx file suitable for use on a handheld gps device. The site provides additional access to a database of some 500 circuits also complete with downloadable gpx. It is worth noting however, that a gpx track is a perishable commodity. Over time waymarkings change, land owners block walking routes, obstacles appear.  For this reason, when available, dates of the most recent passage on the circuits are also provided. Use with care. 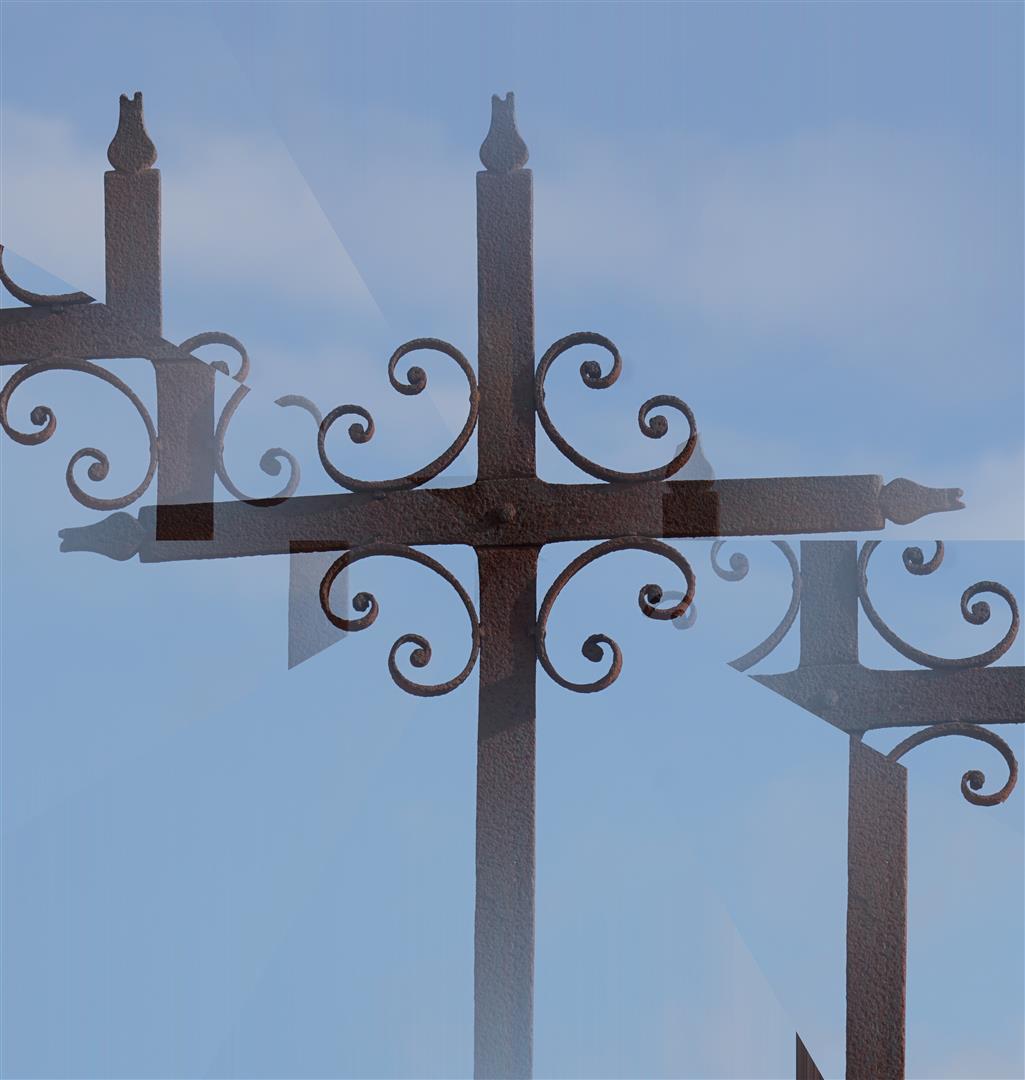